Paul Lambert has left Wolves, and it is believed that he will be replaced by NunoEspirito Santo. 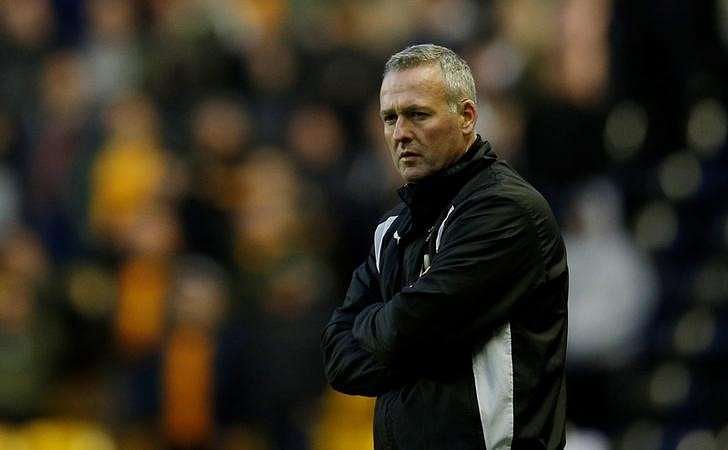 This comes after the team failed to reach its objectives and only managed to finish 15th in the table. Indeed the objective of the board was to finish closer to the top 6th, but unfortunately, Paul Lambert could not manage to do so.

However, the manager feels that he was not given enough time to change the team and that he was disappointed with the way things have been going at the club.

Indeed Paul Lambert is the 3rd manager that will be leaving the club in only 10 months, and he would feel that he was not given enough time by the board to build his own team.

He said that they had got some excellent results during the season and he feels that the club is not being consistent enough. It is one thing to win a big match against a big team but another thing to remain consistent every week against smaller sides. He believes that this is the main reason why they have finished 15th in the table.