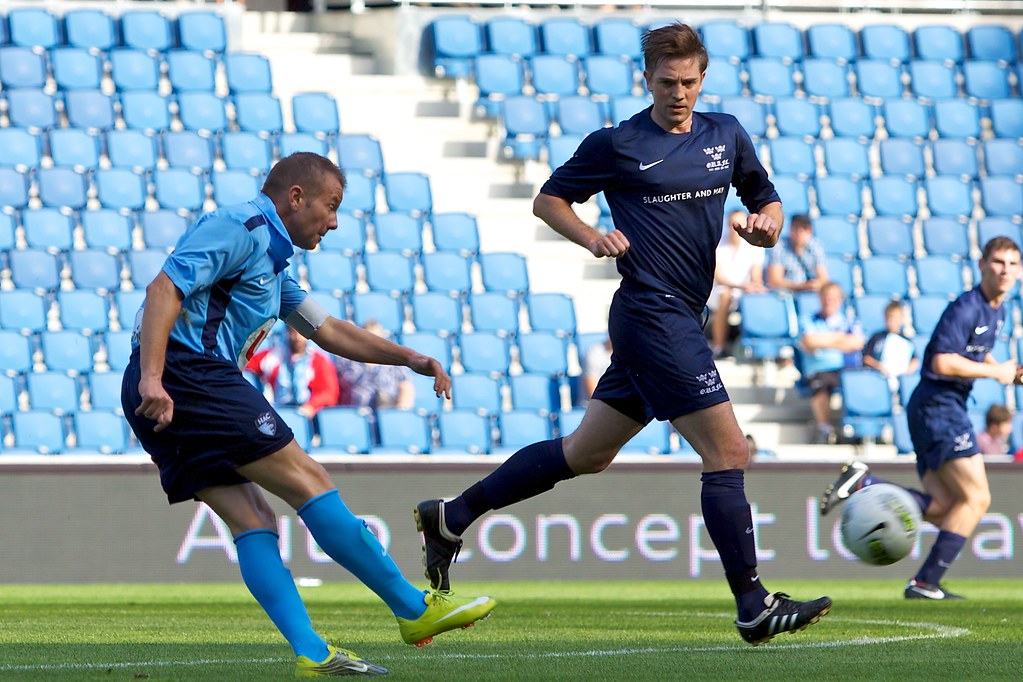 “I am looking forward to coming back to Wolves. It is a big opportunity, especially in pre-season, to show that I have improved. As any player, I just want to be out there week in week out and hopefully that is what I can do now for Wolves.”

Wolves have also lodged a 2.3 million Pounds bid for 25-year old Guinea striker Idrissa Sylla. The Anderlecht star is one of the numerous targets the club and is reported to be the kind of player coach Kenny Jackett wants. The player who is 6ft 2in and predominantly left footed forward scored seven times in 10 starts last season but was able to gather interest from the club who want him this summer.