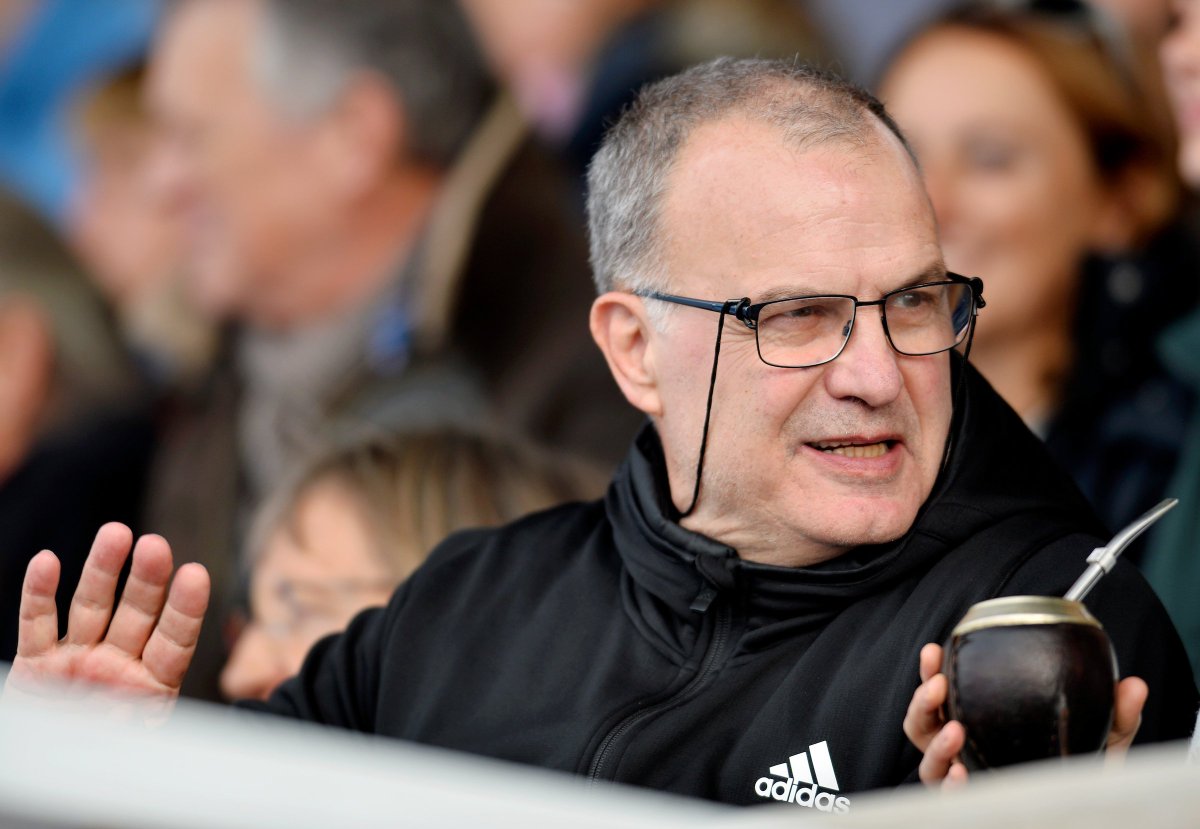 Since Wolves secured promotion to the Premier League, they have even progressed and will want to continue moving on that curve. Their manager Nino Espirito Sanchez has revealed that he would love for his side to be in Europe once again next season, a goal they will continue to work towards with this game.

With injuries taking a toll on Leeds United, we look into how manager Marcelo Bielsa could set up his side for what will be a huge clash at the Molineux.
Illan Meslier is expected to retain his spot in between the sticks even though he put in a below-standard performance against Arsenal at the Emirates. His consistency this season has been remarkable and will be given the nod to start the game. The goalkeeper will likely have a back-four of Luke Ayling, Liam Cooper, Stuart Dallas, and Jamie Shackleton in front of him.
Pascal Struijk could be called upon to do the job in holding midfield, while he will be partnered in the midfield department by Tyler Roberts, Raphinha, Jack Harrison, and Mateusz Klich. Goal-poacher and star striker Patrick Bamford is expected to lead the line and play upfront for Leeds at Wolves.
Predicted Leeds XI: Meslier, Dallas, Cooper, Ayling, Shackleton, Struijk, Raphinha, Roberts, Klich, Harrison, Bamford.