Atledtico Madri have not given up hope on signing Arsenal striker Alexandra Lacazette. The Rojiblancos made their interest in the Frenchman known during the January transfer window but no official move was made. Atletico needed a striker in January, since Diego Costa has been hit with a series of fitness issues. The former Chelsea striker has endured an injury hit season. 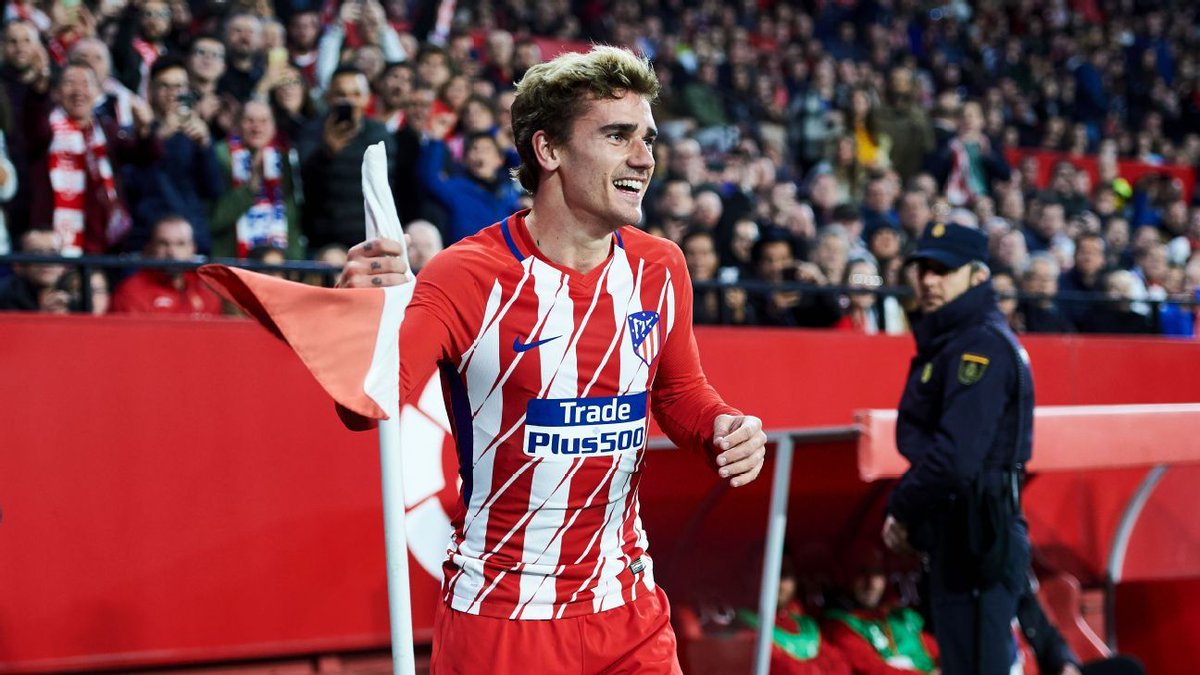