WOLVES COULD SIGN THEIR OWN YVES BISSOUMA FOR £15M, BID ALREADY MADE

Premier League outfit Wolves are still targeting Metz midfielder Boubacar Traore after submitting an initial £11 million offer for one of Ligue 1’s breakthrough stars, as reported by Le Republicain Lorrain. That Bruno Lage waited until the final five minutes to make his first and only substitution during Saturday’s 2-1 defeat to Leeds United – teenager Chem Campbell coming off the bench to make only his second senior league appearance – tells it’s own story. When Lage turned and looked at his dugout, he’d have been greeted a crop of unproven youngsters, rather than a selection of potential match-changers. More a creche than a bench, if you will. 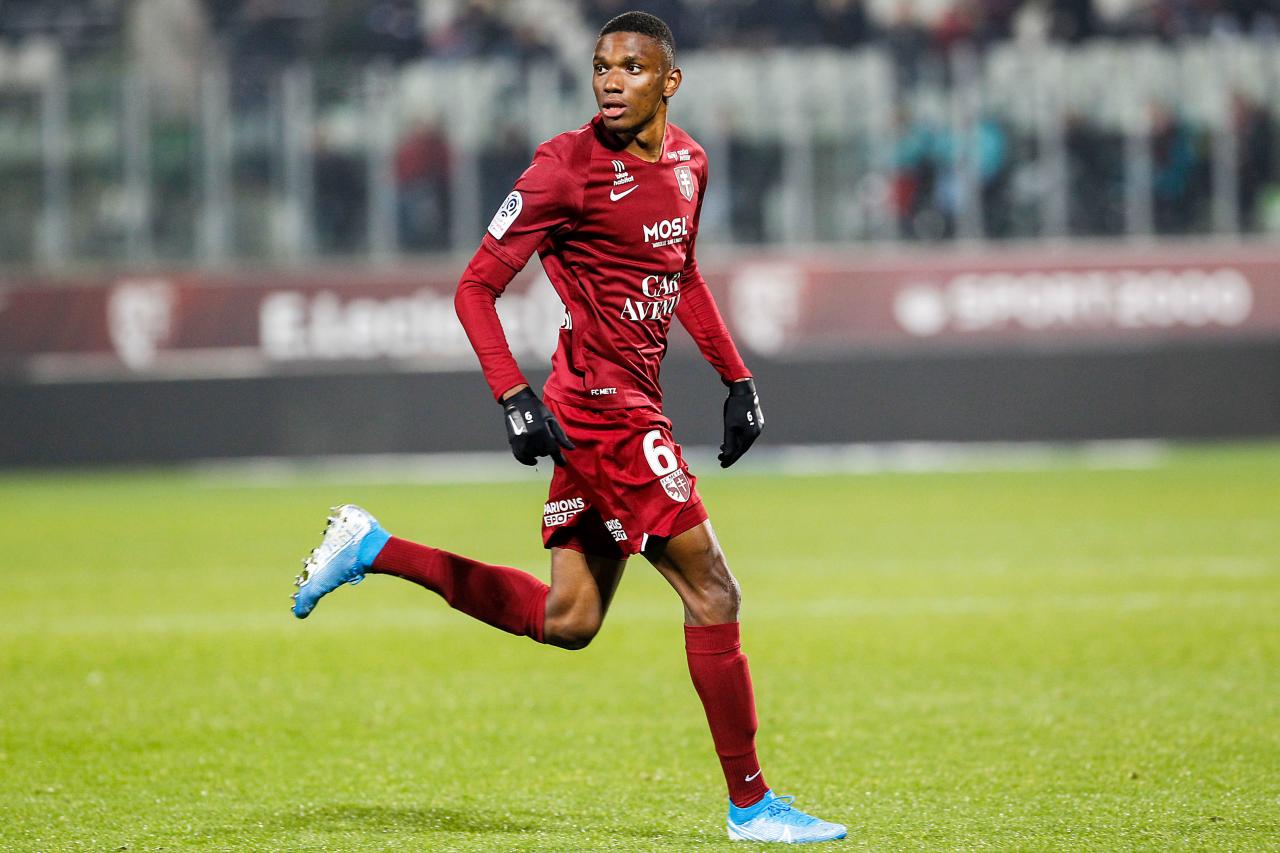 With Joao Moutinho unavailable at Elland Road, Lage had just two senior central midfielders at his disposal; Ruben Neves and Leander Dendoncker. Adding a dash of depth to his Wolverhampton Wanderers roster is a must, then, with just three weeks of the window remaining.

Especially if the Black Country outfit want to improve on last term’s tenth-place finish. According to reports in France, Wolves submitted an £11 million bid for Boubacar Traore back in January. Their interest remains active seven months on. Following relegation, Metz will let Traore leave on an initial loan deal. Albeit as part of a package that could eventually set Wolves back around £15 million.
On paper, a 20-year-old from a second-tier club is not the sort of signing that will improve the rather tetchy mood on the Molineux terraces. But the Malian midfielder showed more than enough during his breakthrough Ligue 1 campaign to suggest that he’d be an intelligent addition to a spluttering engine room. AC Milan’s interest speaks volumes. From Rafael Leao to Charles de Ketelaere, the Rossoneri constructed a Serie A-winning squad upon the platform of Europe’s most exciting young footballers. To put it simply, Milan know a future superstar when they see one.