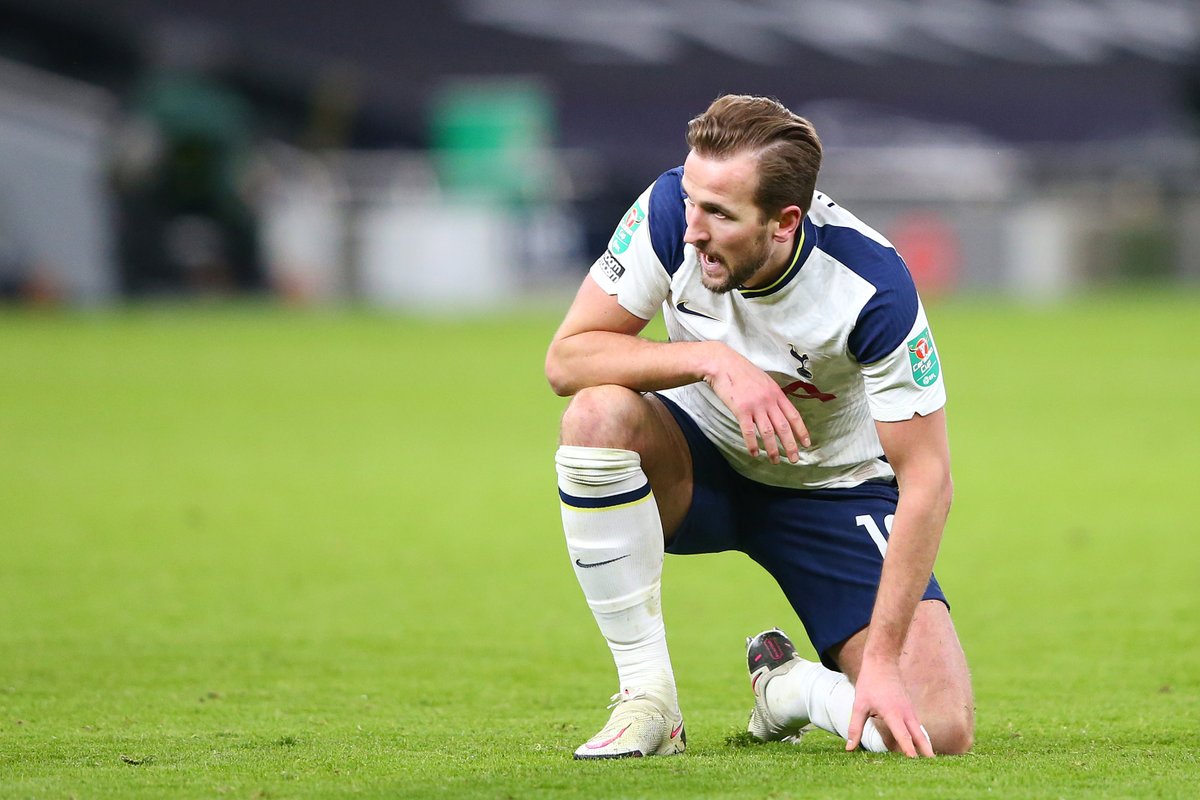 His manager, Andre Villas-Boas recently admitted that the club may have to be forced to sell the player after he has already drawn interest from a lot of Premier League-based clubs. The Daily Mail claim that Sanson is a key transfer target for the likes of Tottenham Hotspur, Arsenal, West Ham United, and Aston Villa as all the clubs are looking to bolster their midfield options.

Sanson's importance to Marseille is never in question and he was in a very superb form last season as he helped his club secure a second-place finish in the league last season. However, the club have not yet shown the amazing football they played last season as they have struggled so far and lie in sixth position in the table. They however have two games in hand ahead of the club's above them in the table.
There have been various reports linking the midfielder away from Marseille as speculations have not stopped surrounding his future in France. His manager has now come out of the dark to imply that one of his favorite players could well be on his way out of the club and a potential destination is the English Premier League.
Boas said anything can happen once the transfer window opens but did not fail to declare how much admiration he has for Sanson. He said the French club have not yet received any offers for the player but will consider any if any club does so.