Wolverhampton Wanderers are gradually finding their feet under new manager Bruno Lage after they won their third league game this season. The Midlands club started the season with three straight defeats but they have since picked up maximum points in three of their four games as far as Premier League football is concerned. 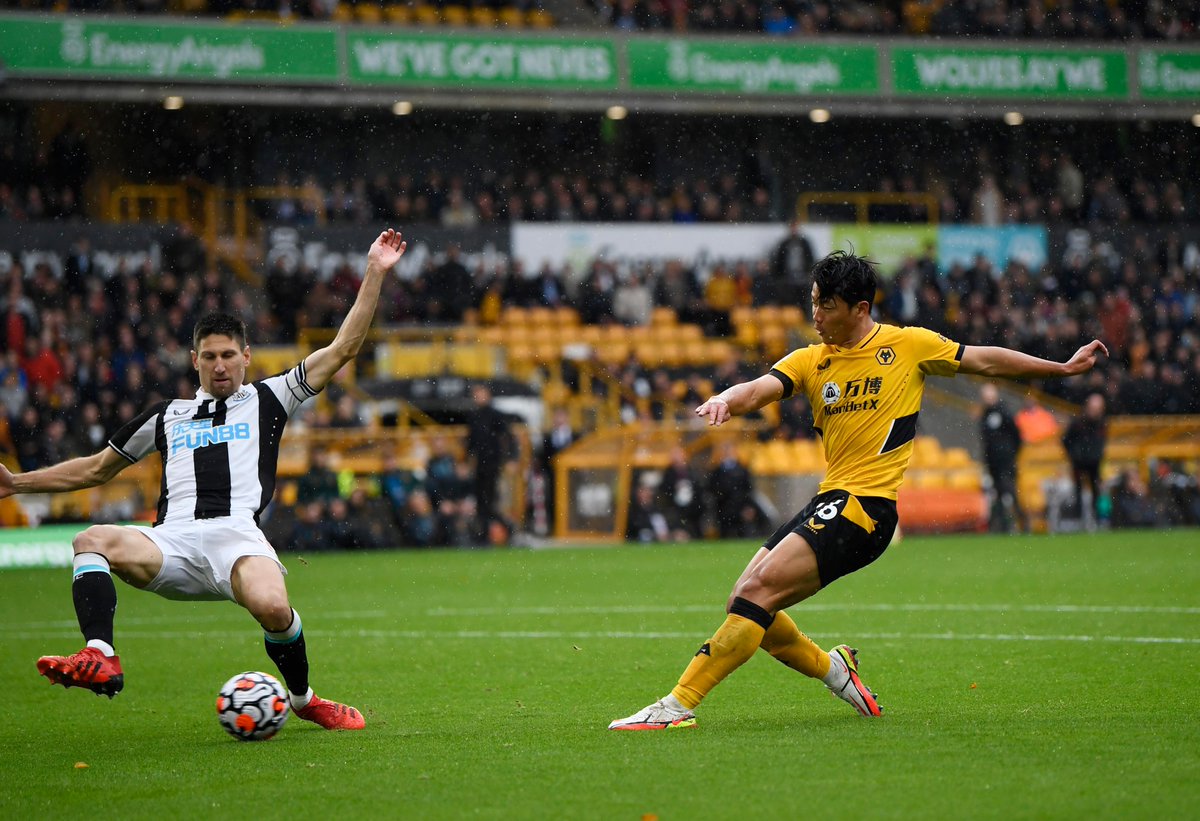 Bruno Lage replaced compatriot Nuno Espirito Santo as the Wolves manager in the summer and he didn't pick up a single point in his first three Premier League games. The Portuguese tactician led Wolves to defeat against Leicester City, Tottenham Hotspur and Manchester United. Wolverhampton Wanderers didn't score a single goal in those first three games.

At the fourth time of asking, Wolves were able to record a Premier League win thanks to the 2-0 win over hosts and newly promoted club Watford. Chilean defender Francisco Serralta (own goal) and South Korean international Hwang Hee-Chan were on target for Wolves against the Hornets.
Wolverhampton Wanderers then lost 2-0 at home to Brentford who finished the game with ten men after Grenadian midfielder Shandon Baptiste was sent off on 64 minutes after two yellow cards. Since the Brentford game in the league, Wolves have won two matches in the same competition. They have beaten Southampton (away) and Newcastle United (home).

Mexican striker Raul Jimenez scored for the first time this year as he gave Wolves a 1-0 win over the Saints. The ex-Benficaattacker missed the majority of this year due to a serious head injury. Jimenez provided the assist for both goals as Wolves secured their third league win of the season with a 2-1 victory over Newcastle United. The aforementioned Hwang was the recipient of the two Wolves goal either side of the halftime break, while Republic of Ireland international star Jeff Hendrick scored the lone Newcastle United goal four minutes from the interval.
Wolves are up to 11th spot on the league table with nine points from seven matches.