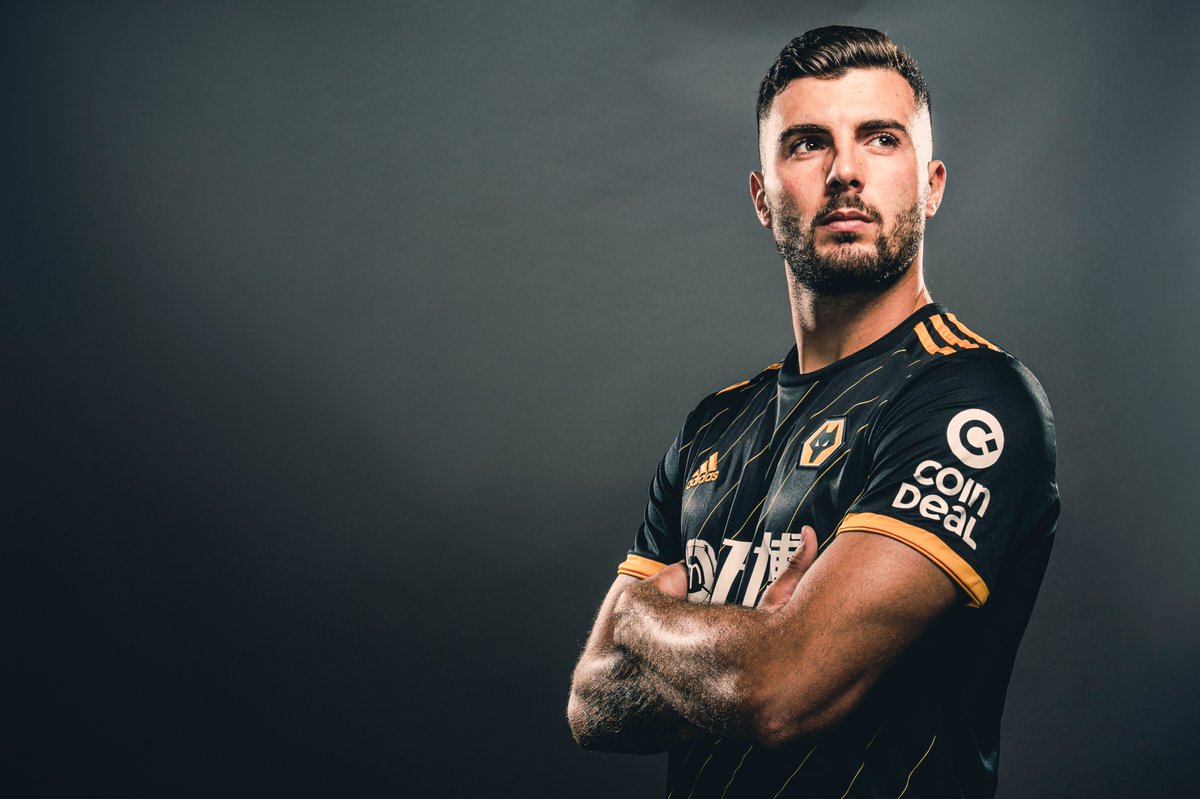 Neto also agrees that, when he joined, not many people knew of his potential and what he could achieve. He was able to prove to the fans as well as the audience that he was capable of achieving much. Neto is also one of the younger players in the team. There are two others who are younger than him, Phil Foden and Mason Greenwood, who were also able to outscore in comparison to what Neto achieved in the Premier League season this year.

The fans at Wolves were unaware of Neto’s potential though he came in with a significant fee. He was brought in by Lazio at the mere age of 17. By then he had spent two seasons sitting on the bench mostly, for the Italian team.

Lazio did spot something though there was not much to expect. By this year, however, Neto has put in several cameo appearances in Premier League games and gained visibility. For instance, Sky Sports commentators state that he has amazing speed, with the ball as well as without it. At that time they also realized that he had talent, having also captained the U13 team of Braga.

The latest match that the Wolves played was for the qualification round of the Champions League. Here they were unable to secure their position since Chelsea gathered maximum points.