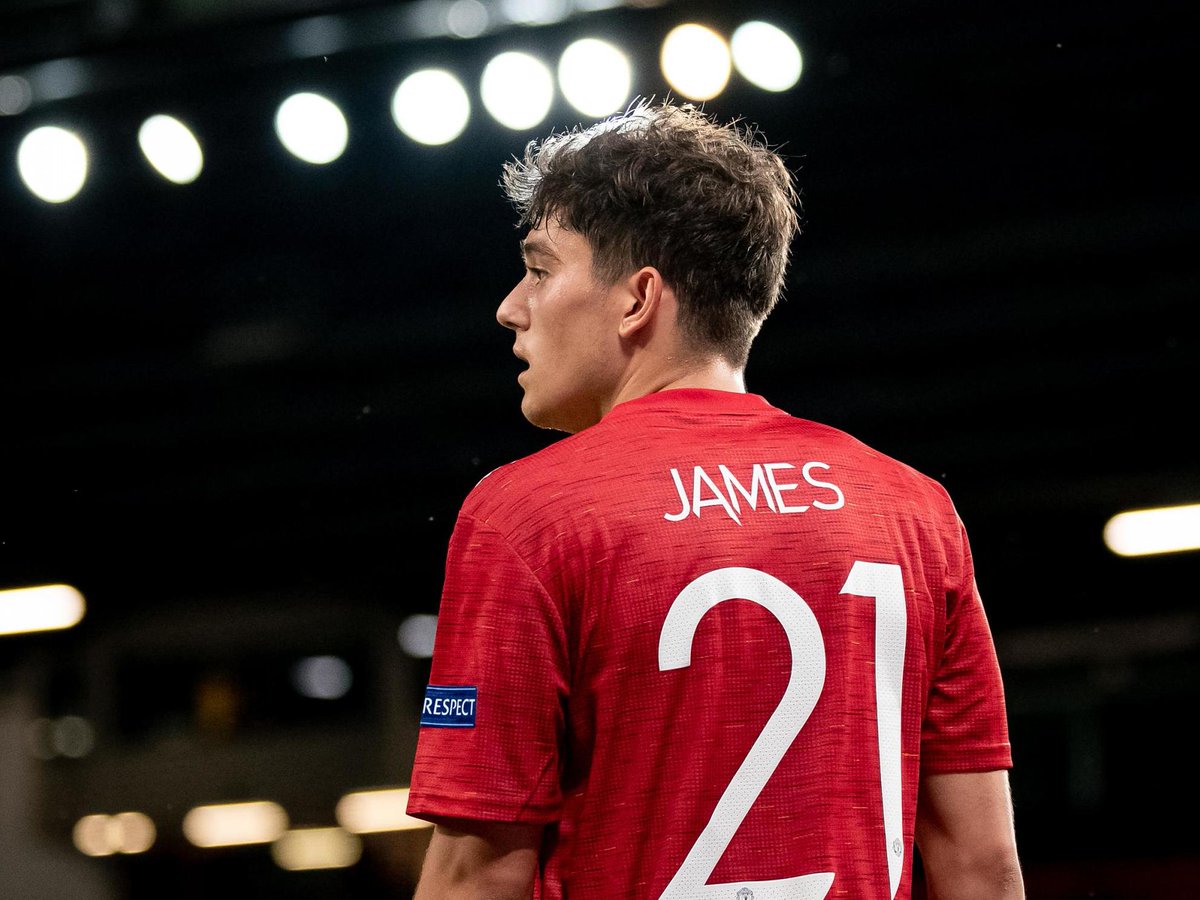 His lack of game time has been a major issue of concern for him as he continues to hope not to miss out on the Wales EURO 2020-21 squad. A few weeks ago, it was reported that Leeds United were interested in signing him and that he is the kind of player that would fit perfectly into Marcelo Bielsa's style of play at Elland Road, but nothing concrete has emerged from those rumors since then.

Perlatest reports, he is now wanted by Wolverhampton Wanderers who could be submitting a bid for him when the summer transfer window opens for business. Wolves manager Nuno Espirito loves to have pacy attackers in his team and already hasAdama Traore bossing the right flank for his side. He could now have two speedsters as winger's both on the right and left flanks should he convince United to sell their star this summer.

Manchester United are expected to be reluctant to sell James this summer, especially since they've not gotten Jadon Sancho yet from Borussia Dortmund.