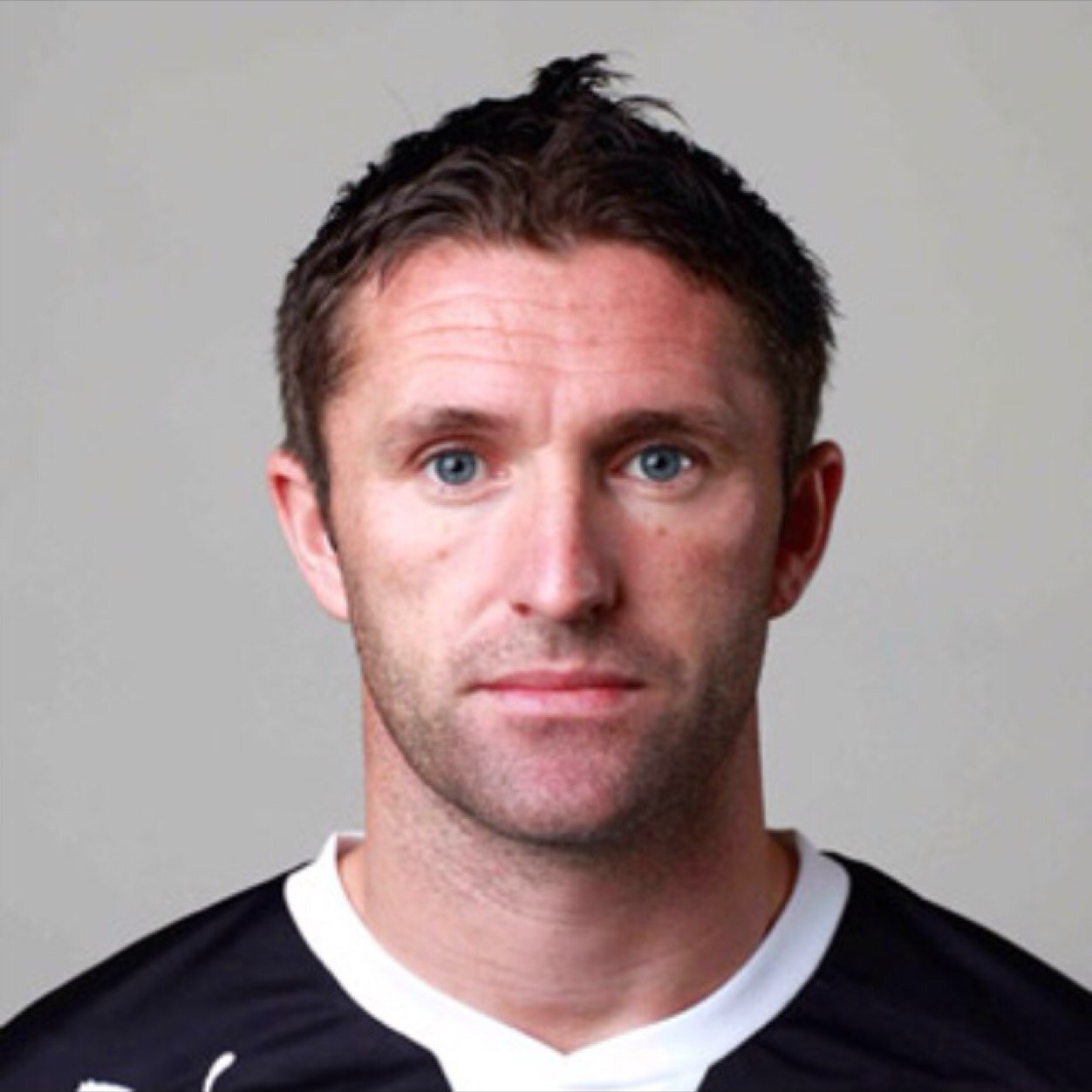 He states that after 23 years, he is finally announcing his retirement from professional football. Starting from Crumlin United to London, Milan, and Los Angeles, he couldn’t imagine the path that his football life was going to take. He goes on to say that it has exceeded all his hopes since he had a craze for football when he grew up.

“He left his home 15 years ago to pursue his career in football in England and it seems like it was a lifetime ago. He had been a street footballer having dreams and hopes. “He had great determination and ambition to become successful. All he required was that one opportunity. He shows “his gratitude towards Wolverhampton “ Wanderers at the age of 17 in his debut in 1997 against Norwich City.

He comments that he isn't going to forget the day and had been fortunate enough for scoring both goals in a win of 2-0. This feeling of euphoria has driven him to the heights which he achieved during his career. Keane became a part of Coventry City in 1999 and from there he proceeded onto play for Leeds, Inter, Celtic, Liverpool, LA Galaxy, West Ham, and ATK in India.