WOLVES WERE VERY CLOSE TO SIGNING ‘EXTRAORDINARY’ ACE, COULD JOIN IN 2023

Wolves were ‘very close’ to luring Dario Osorio to the Premier League in the summer transfer window and may have scouted the winger during Chile’s 3-0 defeat to England’s U20 side in Spain this week, according to El Cancha. As you might expect, given that Osorio was the only member of that Chile side to have represented his country at senior level, the so-called ‘new Angel di Maria’ was their star performer during an otherwise disappointing display on Spanish soil; Liam Delap and Sam Edozie among the scorers in a comfortable Three Lions win. 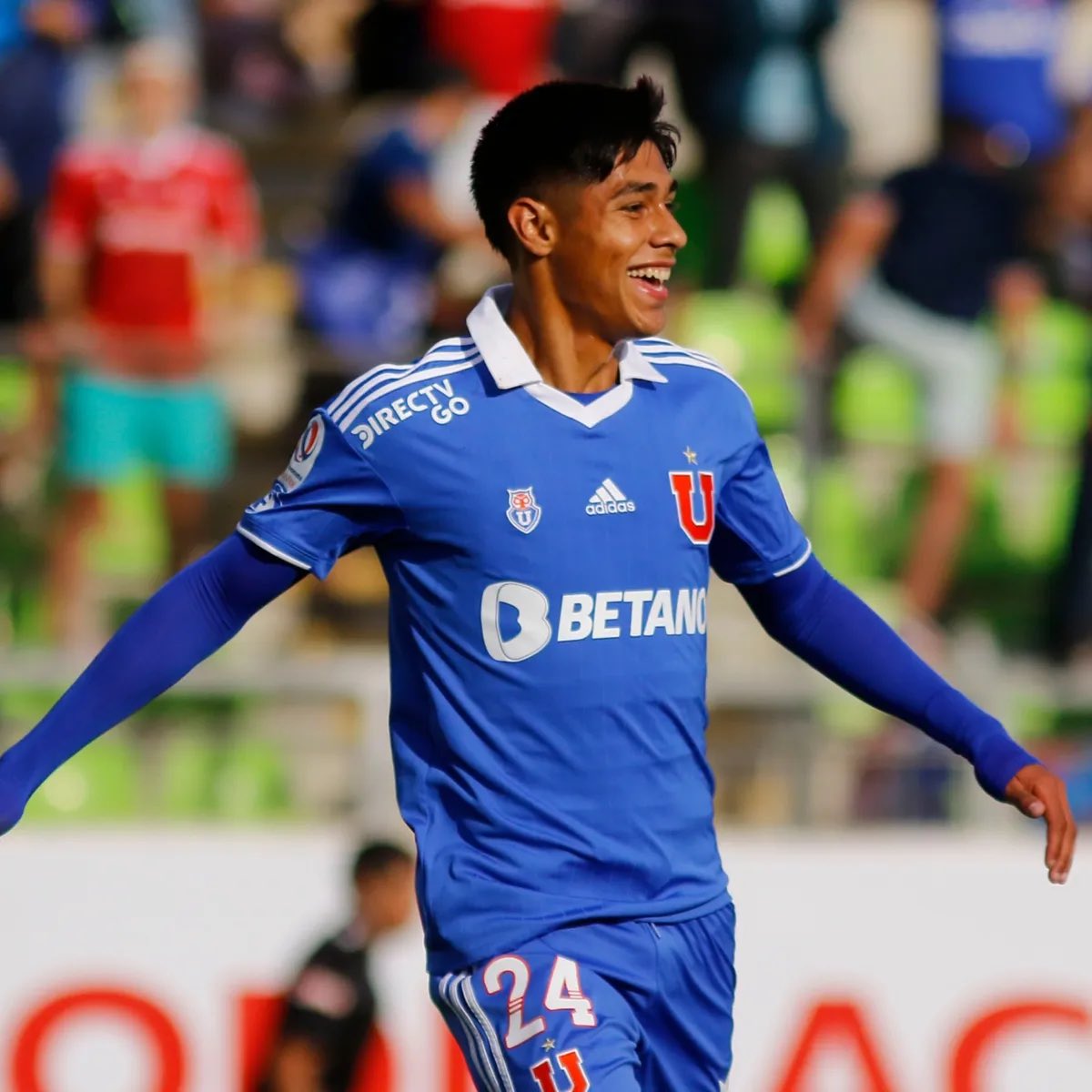 One of the brightest young forwards in South America, the two-footed Osorio has been linked with the likes of Manchester City and Real Madrid in recent months. It was Wolverhampton Wanderers, however, who came the closest to securing his signature before September’s transfer deadline. Osorio, El Cancha say, was on the verge of joining for a rumoured fee of around £4.5 million. Now, the 18-year-old could still be on his way to Molineux in the new year, of course. One chapter might have closed, but the story is not over.

Mathew Hobbs, Wolves’ chief scout and head of recruitment, has already travelled across the Atlantic to conduct negotiations with Universidad de Chile; Osorio’s current employers. There are a couple of obstacle standing in Wolves’ way, it seems. Universidad continue to hold out for a substantial transfer fee. Furthermore, they also want a sizeable sell-on clause to be included in Osorio’s contract.
Osorio, a direct, goalscoring wideman in the Pedro Neto mould, has scored six times in 22 league games this season for a relegation-threatened Universidad de Chile outfit. When asked if he is ready to go abroad and continue his career somewhere else, he quickly replied saying yes, that he is ready. He added that he tries to continue working hard to gain confidence because he does not know what is going to happen.