Wolves have had a fabulous start to the season as they sit just three points off top spot. 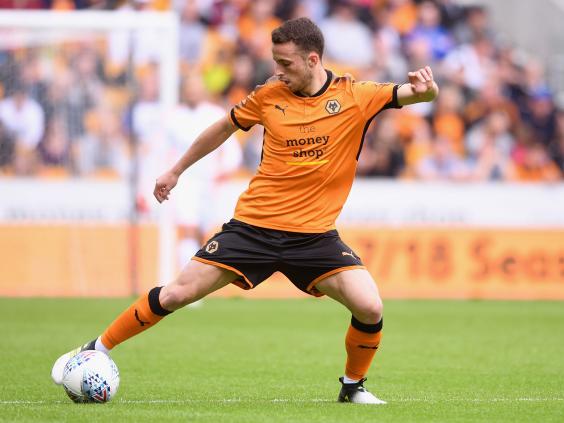 There have been a number of shining lights at the club so far and the latest is the hero of the last-gasp victory over Barnsley on Saturday, Alfred N’Diaye.

The loanee, who arrived from La Liga side, Villarreal, on transfer deadline day made himself an instant hero with the Molineux faithful with the injury-time winner that kept Wolves breathing down the necks of Cardiff, Leeds and Sheffield United at the top of the Championship table.

With the pressure of scoring his first goal off his back, N’Diaye opened up about his time with the Championship side on the club website. He said above all, he wants two things by the time this season has ended, promotion and a permanent contract at Molineux.

“Everyone is focused on the same objective, to get to the Premier League so we’re in a good place.”

This is the sixth successive season that Wolves have been out in the wilderness of the Championship. They are a part of a stream of big clubs from the Midlands who are on the outside of the Premier League looking in. There’s fierce rivals, Aston Villa, Birmingham along with the likes of Nottingham Forest and Derby all vying to make the Midlands a Premier League hotbed again. Wolves have spent a lot of money in the summer and are favourites for the promotion.